Wireless telegrams from me!

Jodhpurs: the Official Trousers of Adventure!

Part One (There will probably be a part two....) 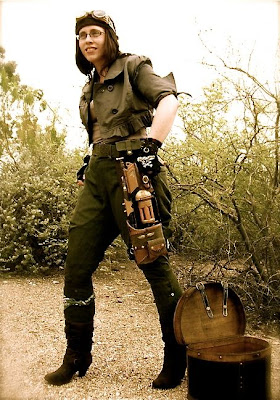 Not only do they look cool, and show off a buxom figure, as pointed out by River Song, but they are the official trousers of adventure. It's true. All adventurous activities used to be done in jodhpurs - riding, fighting, flying... not underwater exploring, but pretty much everything else. And one does look extra adventurous in them, even just standing around: 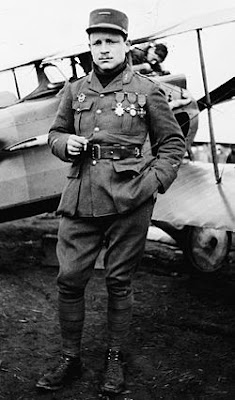 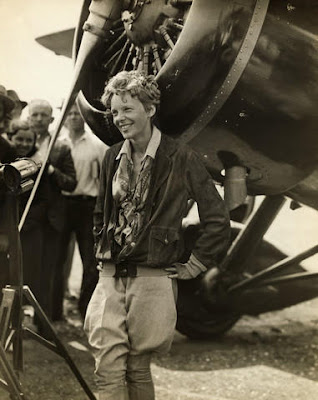 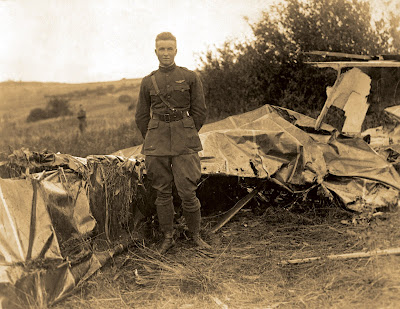 Frank Luke, not looking too happy, because his wingman was killed during that battle, but the wreckage of the balloon behind him is pretty impressive. 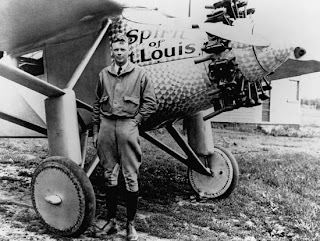 Charles Lindbergh, with the Spirit of Saint Louis... 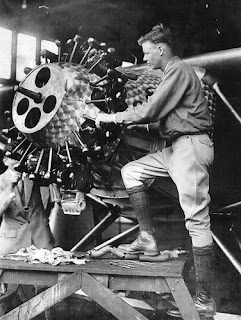 ...and working on the engine.
Now, it may be that the adventurousness of these people has more to do with the planes behind them than with their attire, but what about when your adventure goes slightly awry? 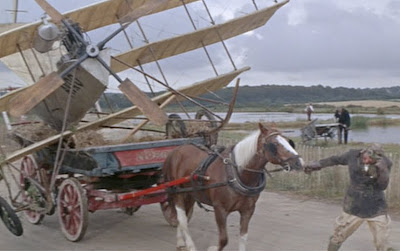 Or lions try to nom you? 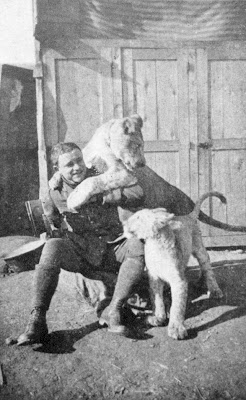 (ok, so those lions are his pets, but I think that makes Lufbery even more adventurous!)

And, if you needed more proof, here you go: 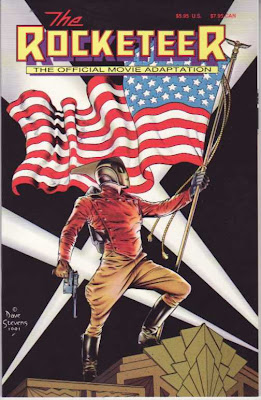 In part 2, I will demonstrate the fact that any activity, if done wearing jodhpurs, becomes more adventurous. But it will be a while, so back to the randomness for a few posts...
Posted by penny farthing at 12:15 AM